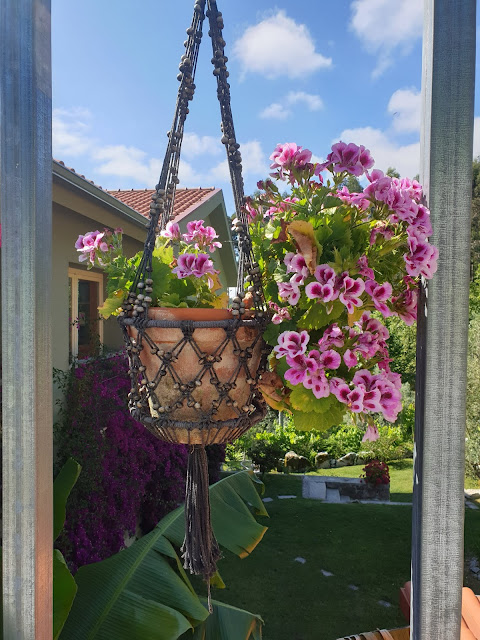 In June I did a four week intensive yoga teacher training. I have been practising yoga since 2001. At the time I was working in a skiing resort, spent my days standing and walking and as a consequence I got an achy, stiff body. This was the time when I found yoga through a librarybook. Like for so many others it was the physical aspect that I found back then. 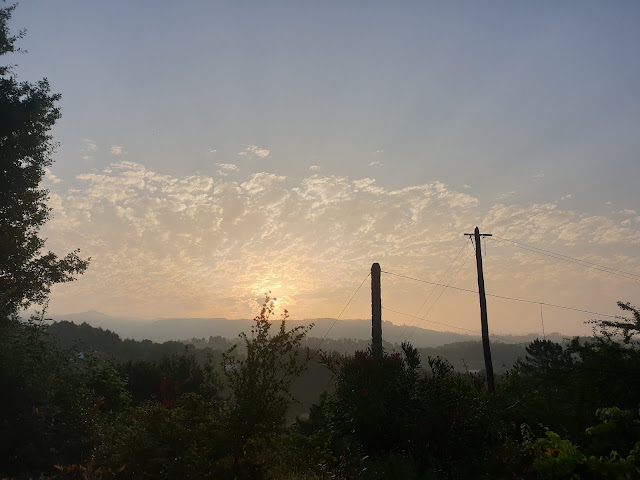 The teacher training was set in a beautiful, remote retreat center in Northern Portugal. We where around 25 women from all over the world and in all ages that gathered. It is a clichè, but we became like a family. You find a community of like-minded people. Back home in my daily life I can't really explain why I want to move to the deeper levels of yoga, but I can explain it to them. They get it - they became my sangha. 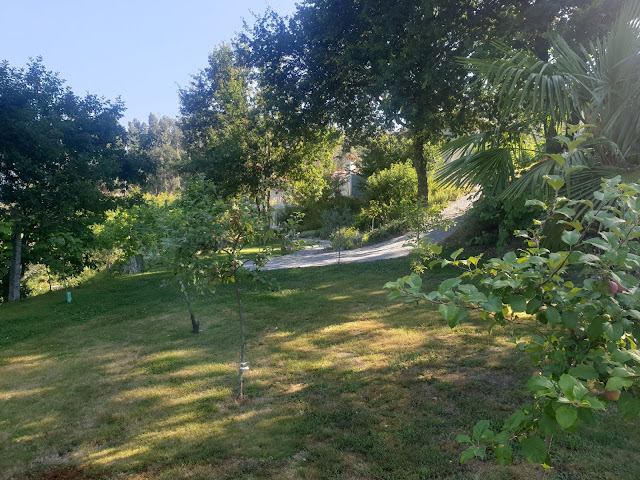 So, why do you want to do a teacher training when you don't really want to teach yoga?  To get into the yoga terminology I think that for me this has been part of "moving through the koshas". The fact that yoga is not a sport and that there is more to it than the physical aspect is difficult for many to understand. I was becoming more and more conscious of this. Over the past few years I have felt the need to get deeper into the other aspects of yoga like meditation and philosophy. Yoga teacher training is a lot of physical yoga, meditation, breathing exercises, philosophy and anatomy. 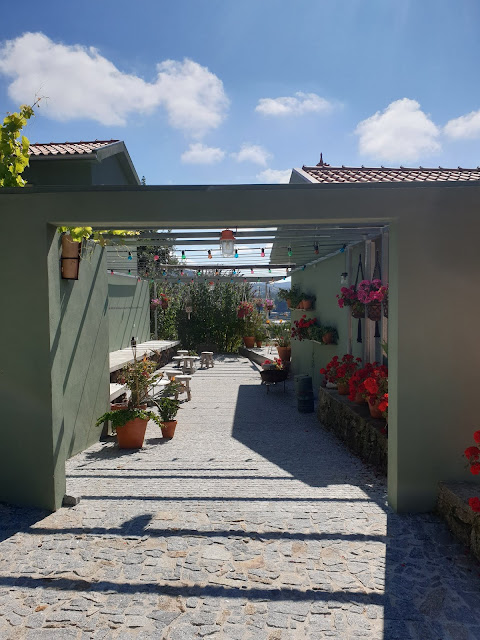 It is perhaps during this past month back home, when things have settled a bit that I have realised the effect this has had on my body and mind. Another yoga clichè is that all the answers are there in the silence, and there is a lot of truth in that. Settle down, breathe and look inside yourself. 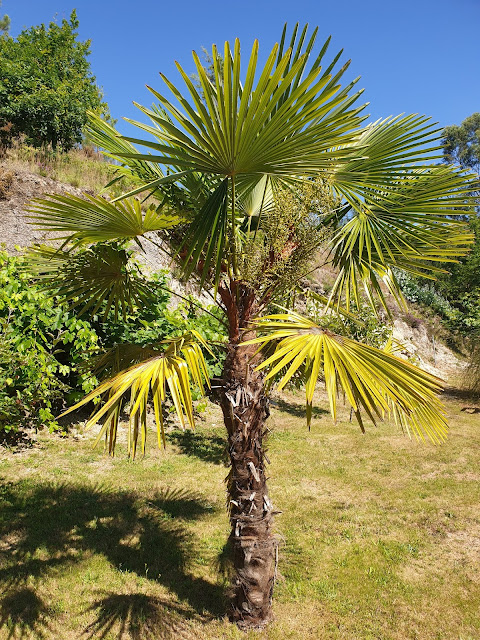 As I have said I don't really want to be a yoga teacher. At least not now, but I want to be a yogi. I am a yogi. I have developed into one over the past 18 years and I am still on that journey.  This teacher training was part of diving into it. 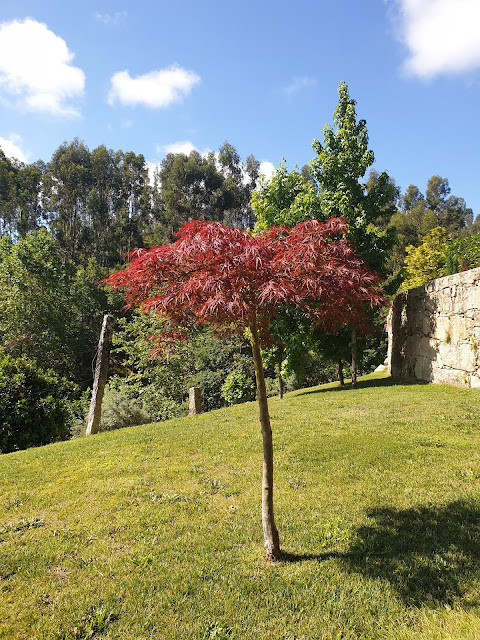 Yoga has gained huge popularity all over the world over the past few years. For most people it is the physical aspect of the practise that is so engaging, and that is all well - stick to it. Some people even regard yoga like a sport, which it isn't at all. And they will not ever understand all this other stuff I am talking about. That is all fine, as we say in the yoga world. 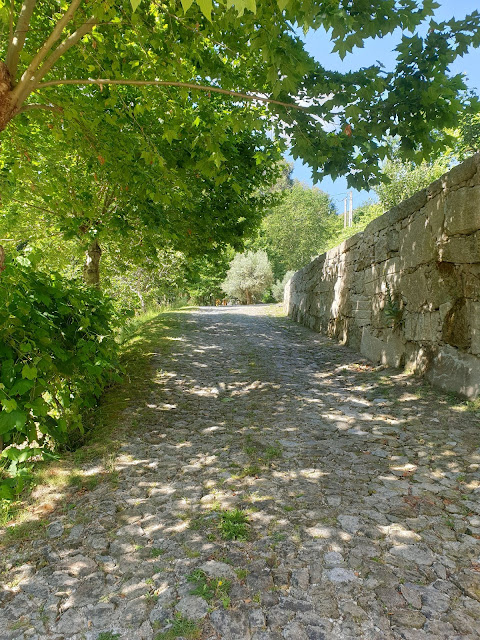 There is a lot I could have said, but I will stop here and just post some photos from the retreat center.
Namaste. 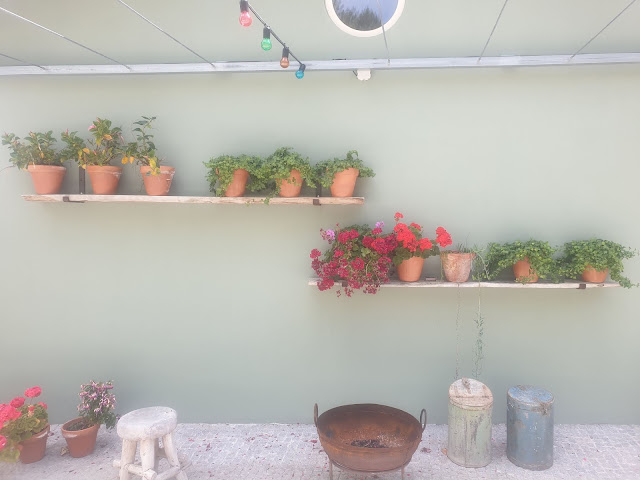 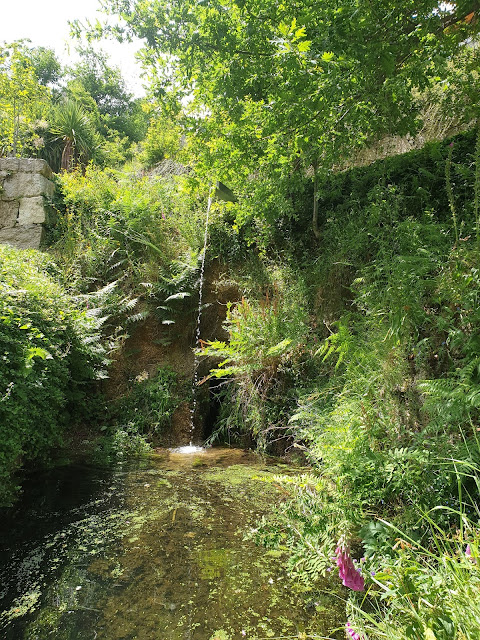 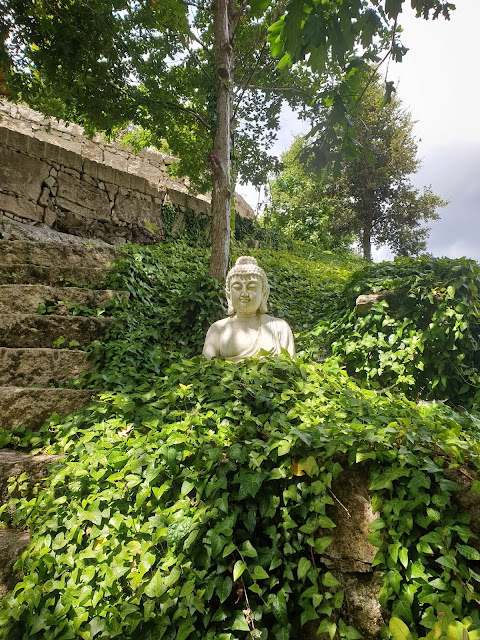 givi
I live in Norway. I work as a teacher. I blog because I have this need to document everything. This is my story.